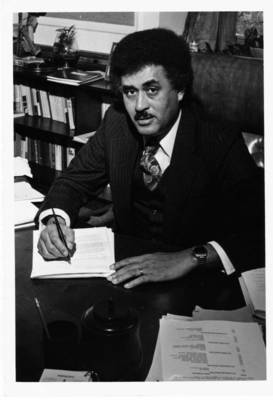 When Frederick Humphries Became TSU's President in 1975, Nashville Still Was Home to Two Public, Four-Year Universities. In 1979, the University of Tennessee at Nashville Was Merged Into Tennessee State University and UTN's Site Became TSU's Downtown Campus. Humphries Was the First TSU President to Face the Challenge of Maintaining the Balance Between TSU's Role as One of America's Preeminent Historically Black Universities and as an Emerging comprehensive, National University.