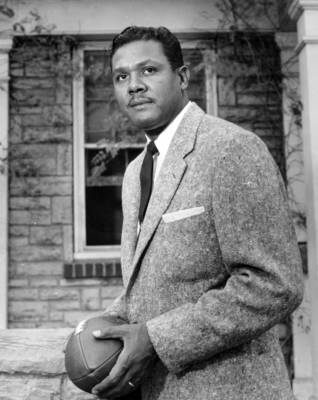 Howard Gentry Served as a Teacher, Coach and an Administrator From 1949 to 1976. The University Enjoyed a "Golden Era" of Progress During His Tenure as Director of Athletics From 1961-1976. Under His Leadership, the Athletic Teams Participtaed In Many National and International Events. The Football Team Had a Twenty-Four Game Winning Streak, and Many Athletes Were Drafted to Play in Professional Sports. At His Retirement in 1976, Mr. Gentry Had Become a Leader in the National Collegiate Association.