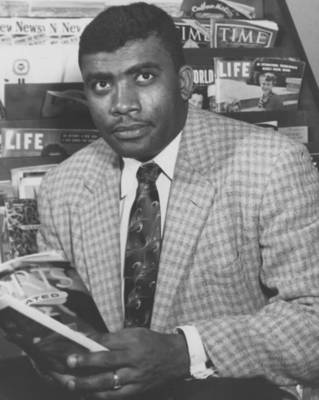 Edward S. Temple Served as the Head Women's Track Coach of the Tennessee State University "Tigerbelles" For More Than 40 Years and Was Also an Associate Professor of Sociology. During His Coaching Tenure, Forty Members of His Famed Tigerbelles Teams Have Represented Tennessee State University in Olympic Competition, Winning a Total of 23 Olympic Medals (13 Gold, 6 Silver and 4 Bronze). Thirty-Five Tigerbelles Competed For the United States, While Five Members Have Represented Their Native Countries of Panama, Jamaica, Bermuda, and Trinidad. Coach Temple Also Led the Tigerbelles to 34 National Titles (16 Indoor, 13 Outdoor, and 5 Junior Championships). Thirty-Nine of the Tigerbelles Olympians Have Graduated From College With One or More Degrees; Eight Tigerbelles Have Been Inducted Into the National Track and Field Hall of Fame.